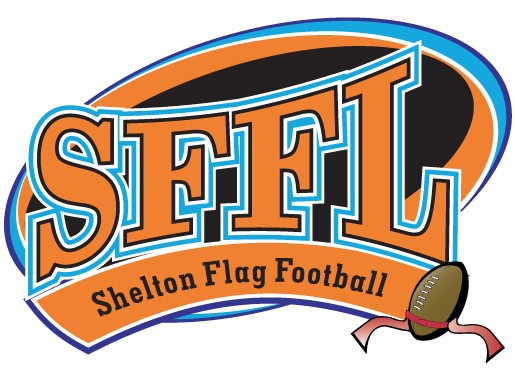 Shelton Flag Football League is a youth football program.  This program teaches the skills of football and sportsmanship in a safe and enjoyable environment.  All spectators at all practices, games and all SFFL events are expected to conduct themselves in such a way that promotes the general theme of SFFL.   Below are some general rules and policies of SFFL as it relates to general code of conduct